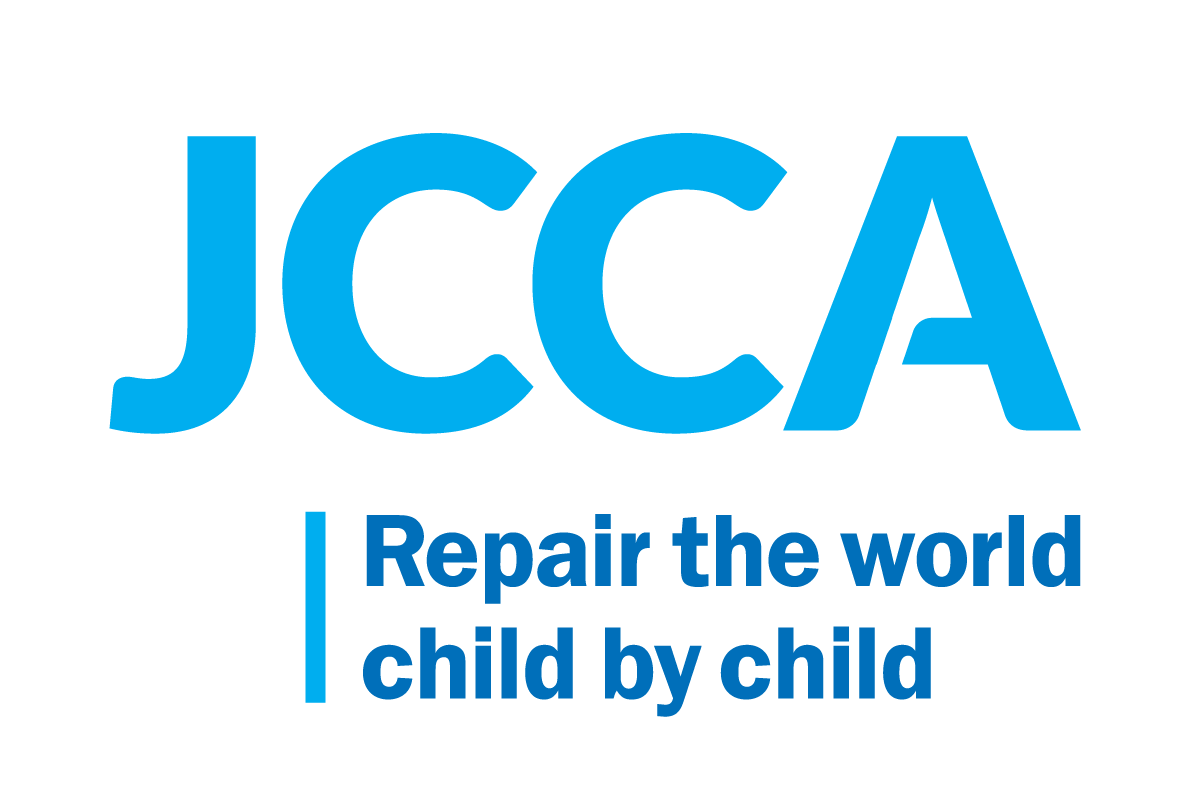 In challenging times, it is easy to get numb to our situation and feel helpless. We get stuck in the moment, when really, we should be digging in the depths of our heart to bring out the true leader that lies within us. As the Passover holiday approaches there are timeless messages waiting to be reaped from the story of the great Exodus from Egypt.

As young Moses grew up, he was deeply pained by watching the enslavement and suffering around him. Though he was royalty, he wanted to hear, feel, and understand the Israelite slaves’ burden. You may be familiar with the narrative of Moses intervening when he witnessed an Egyptian brutally beating a slave. In the story, Moses looks “to one direction and then the other,” and puts an end to the slavedriver’s brutality. However, he was not afraid that he might be seen; instead, he was looking at the crowds of people who were helplessly witnessing the pain and affliction of another yet unable to react. This leader, Moses, was not fazed by what was going on around him. He allowed his empathy and compassion to shine as he stepped into his role, not as a prince, but as a true leader.

We learn from Moses that the true qualities of a leader include empathy as well as courage. A person does not need to lead a nation to be a leader.

The Passover holiday always coincides with the nuance of the spring season. It is a time of new sprouting, brighter days, and opportunity to be influenced by the feeling of possibility in the air. This fresh energy reminds us to look around and redouble our commitment to ourselves and each other. My friends and esteemed colleagues: may this be a season where we spring forth the true greatness residing in each of us. Let our reactions be ones that reflect the leaders we truly are!